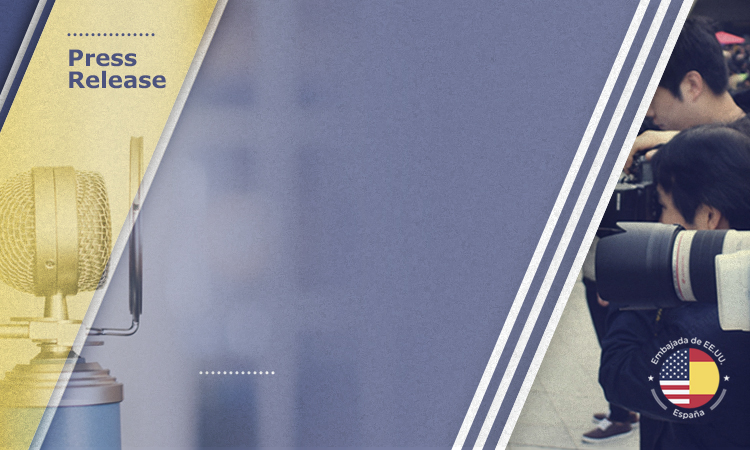 This week, the U.S. Senate approved with bipartisan support four protocols to existing bilateral tax conventions with Japan, Luxembourg, Spain, and Switzerland.  Tax treaties are bilateral agreements that promote the fair, orderly, efficient taxation of income by the United States and our treaty partners.  Tax treaties increase certainty for taxpayers, mitigate the risk of double taxation by clearly allocating taxing rights across jurisdictions, and help combat tax evasion through exchange of information and cooperation among tax administrations.

The Senate approved the tax protocol with Spain on July 16.  The tax protocols are designed to modernize existing U.S. tax conventions, bringing them into closer conformity with current U.S. tax treaty policy.  Each tax protocol will enter into force after the exchange of notifications by both parties confirming that they have completed their necessary procedures for entry into force.

With respect to Spain, the protocol eliminates withholding on cross-border payments of interest, royalties, and certain direct dividends, and adopts a mandatory binding arbitration provision to facilitate the resolution of disputes between the U.S. and Spanish tax authorities.

To view the treaty document, go to:  https://www.congress.gov/treaty-document/113th-congress/4