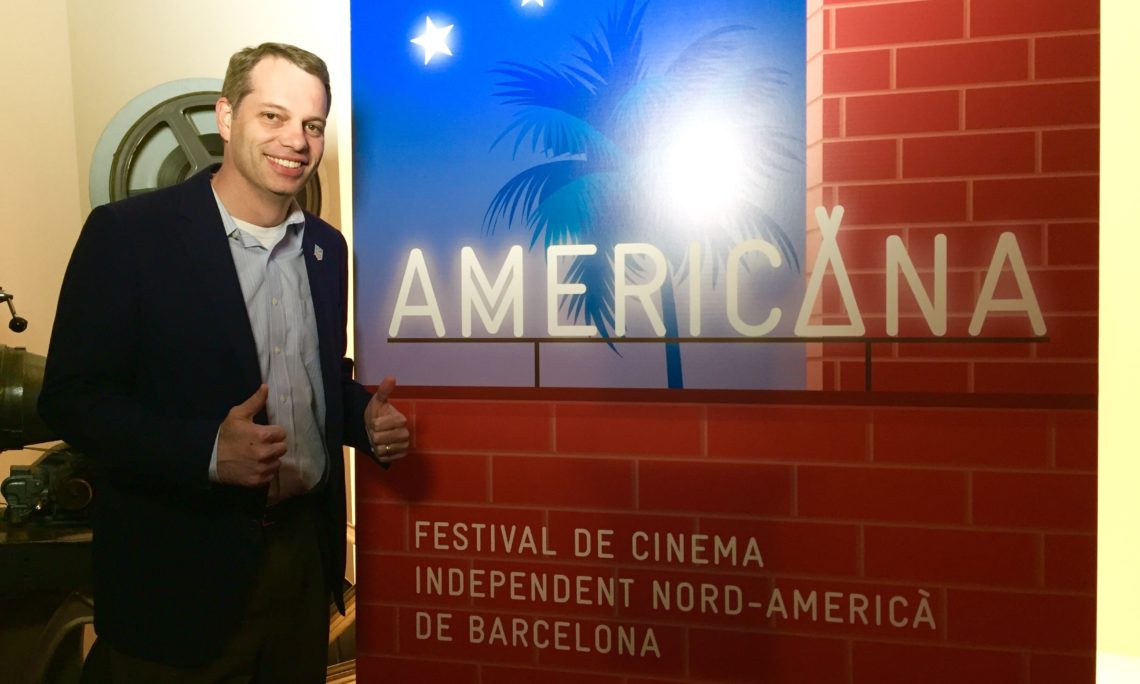 This U.S. Consulate General in Barcelona supported two film festivals this year sharing U.S. films. In March, it took part in the fifth edition of the Americana Film Fest, the one and only film festival in Spain totally devoted to American independent films. This month, the Consulate General also collaborated with the Barcelona Gay and Lesbian International Film Festival, “FIRE!!,” which saw the regional premiere of several U.S. films and documentaries addressing LGBT community issues and concerns.