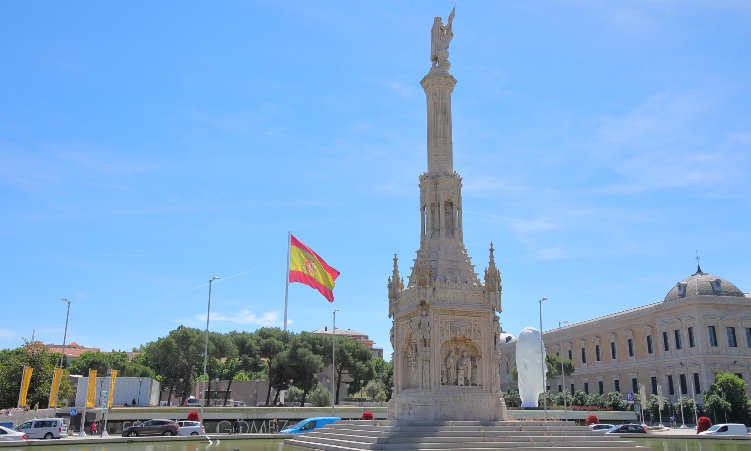 On behalf of the American people and the Government of the United States of America, I send my best wishes to the people of Spain as you celebrate the Fiesta Nacional de España.

The United States and Spain are united by shared history and common values. Today, our connection remains strong, with extensive bilateral cooperation focused on promoting international peace, security, education, science, and economic prosperity. Last year, we celebrated the 60th Anniversary of the Fulbright Program in Spain, highlighting our shared commitment to the educational and cultural ties that bind and guide us. In December, we marked the 30th anniversary of our Agreement on Defense Cooperation, through which American and Spanish troops continue to serve together side-by-side confronting difficult challenges. The 50th anniversary of the Apollo 11 mission in July underscored the key role Spain played in guiding us to the moon. Our cooperation in space continues today with the Mars 2020 development program.

The United States counts on Spain as an important Ally, and is proud to call Spain a friend.