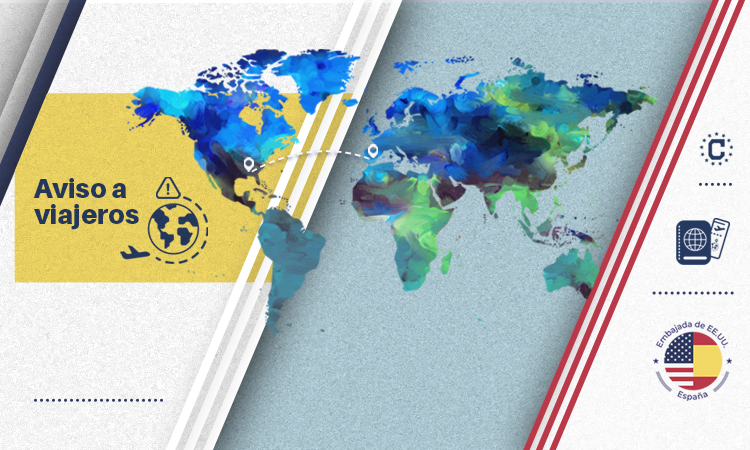 Event:  On December 9, 2018, at 19:30 hours, Argentine soccer teams Boca Juniors and River Plate will play the championship game of the South American Tournament – Copa Libertadores – in Santiago Bernabeu Stadium in Madrid.  This game was originally scheduled to be played on November 24 in Buenos Aires, but had to be rescheduled due to security concerns, including fan violence.  As a result, there will be a significant number of police deployed for Sunday’s game, as well as additional police checkpoints near the stadium.