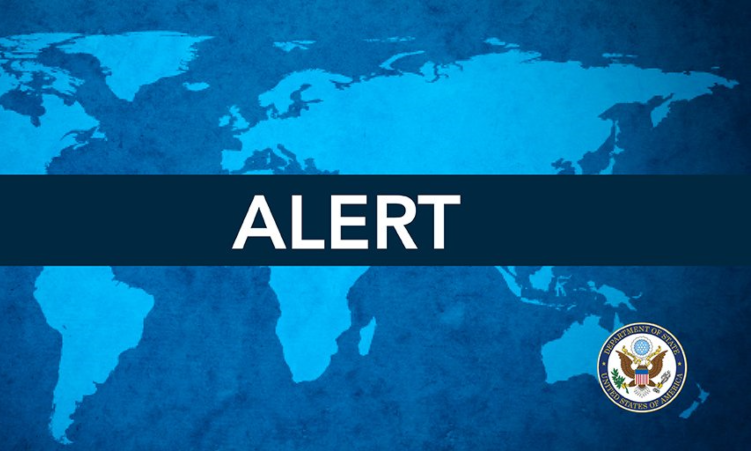 Event: Significant demonstration activity in Catalonia is expected to continue today and this weekend in response to the verdict in the trial of 12 pro-independence Catalan leaders.  Recent protests have turned violent and have resulted in injuries to some protesters, bystanders and police personnel.

October 17: Protests are expected today October 17, at 6pm at Plaza Artos in the district of Sarria, and at 7pm in Jardinets de Gracia in the Gracia district. There is a high potential for more clashes during these protests.  Other spontaneous demonstrations throughout the city may occur; recent protests have taken place in front of government offices.

October 18: Several groups have called for a general strike that will likely affect public transportation and other services. Demonstrations will likely disrupt roadways leading into Barcelona from various towns throughout the region, including marches on major highways from Tarragona, Tarrega, Berga, Vic and Girona. The planned marches will converge at Jardinets de Gracia from the avenues of Gran Via de les Corts Catalanes, Avinguda Diagonal, and Avinguda Meridiana. A large protest is also expected at 12pm leading from Plaza Universidad to Plaza St. Jaume via Via Laietana. U.S. citizens should expect significant disruptions to transportation in and around the city of Barcelona.

Protesters have also called for demonstrations at Barcelona airport during the weekend.

The Barcelona tourism office has set up a telephone line for tourists that may have missed flights or were unable to reach their hotel: +34 93 285 3834. For the latest information on travel disruptions, visit @emergenciescat; English translation is available.

Please see our Demonstrations in Spain webpage for more information and see additional resources below.