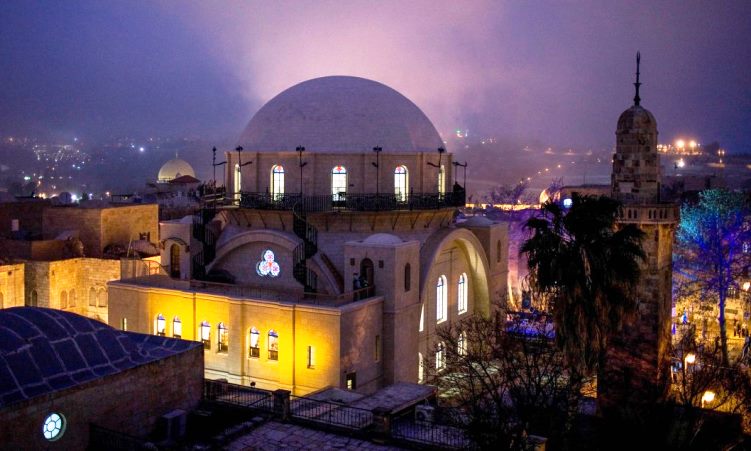 In his speech from the White House, Trump noted that 70 years ago President Truman recognized the state of Israel and said that Jerusalem is the seat of the modern Israeli government, the home of the Knesset as well as the Israeli Supreme Court.