The June 29-30, 2022 NATO Summit in Madrid, Spain was an historic moment for the Transatlantic Alliance. The Summit in Madrid convened all 30 Allied leaders and key NATO partners from Europe and Asia. For the first time, it included NATO’s Asia-Pacific partners at the leaders level. President Biden reaffirmed the United States’ unwavering commitment to the Transatlantic bond and NATO’s Article 5 – that an attack on one is an attack on all. Alongside major new contributions from Allies, the President announced at the Summit new stationing of U.S. forces and capabilities in Europe to support NATO and to deter any aggression against our Allies, including an agreement to work with Spain to increase the number of U.S. destroyers stationed in Rota from four to six.

During the week of the summit, the Embassy facilitated the visits of President Joe Biden, First Lady Dr. Jill Biden, Secretary of State Antony Blinken, Secretary of Defense Lloyd J. Austin, a bipartisan congressional delegation led by U.S. senators Jeanne Shaheen and Thom Tillis, and a congressional delegation led by the NATO Parliamentary Assembly President, U.S. Congressman Gerald E. Connolly. See a variety of images from the summit and related visits below. 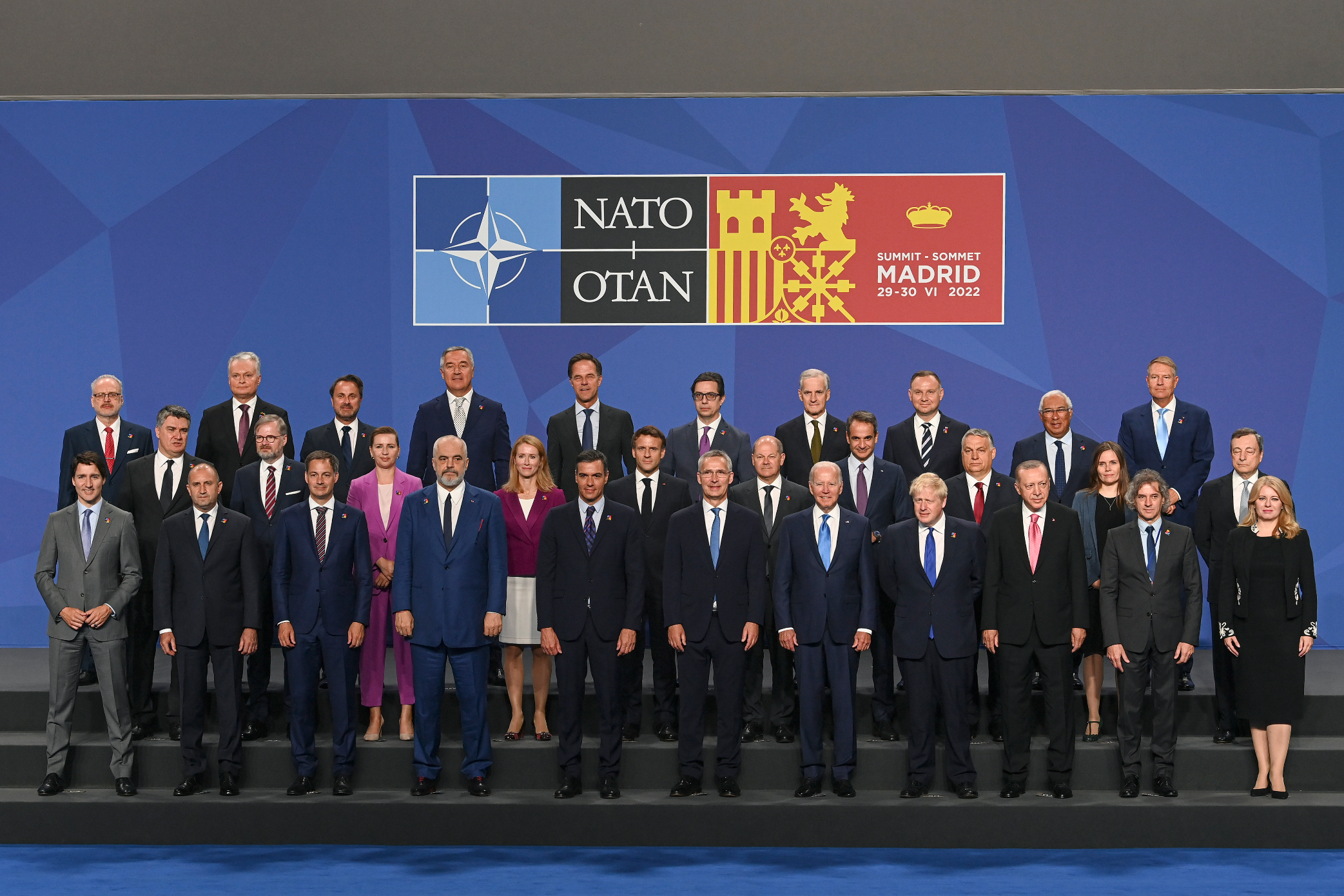 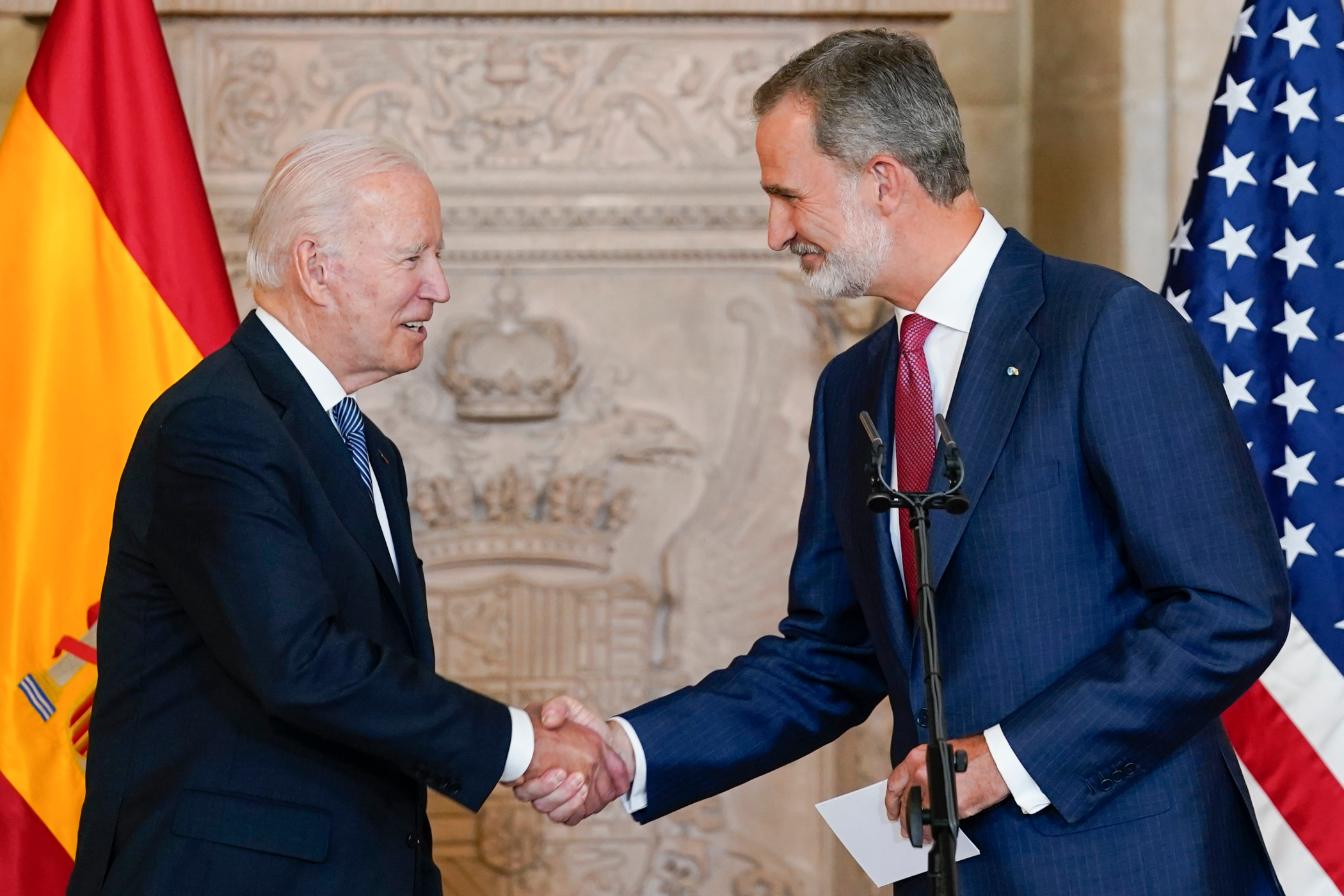 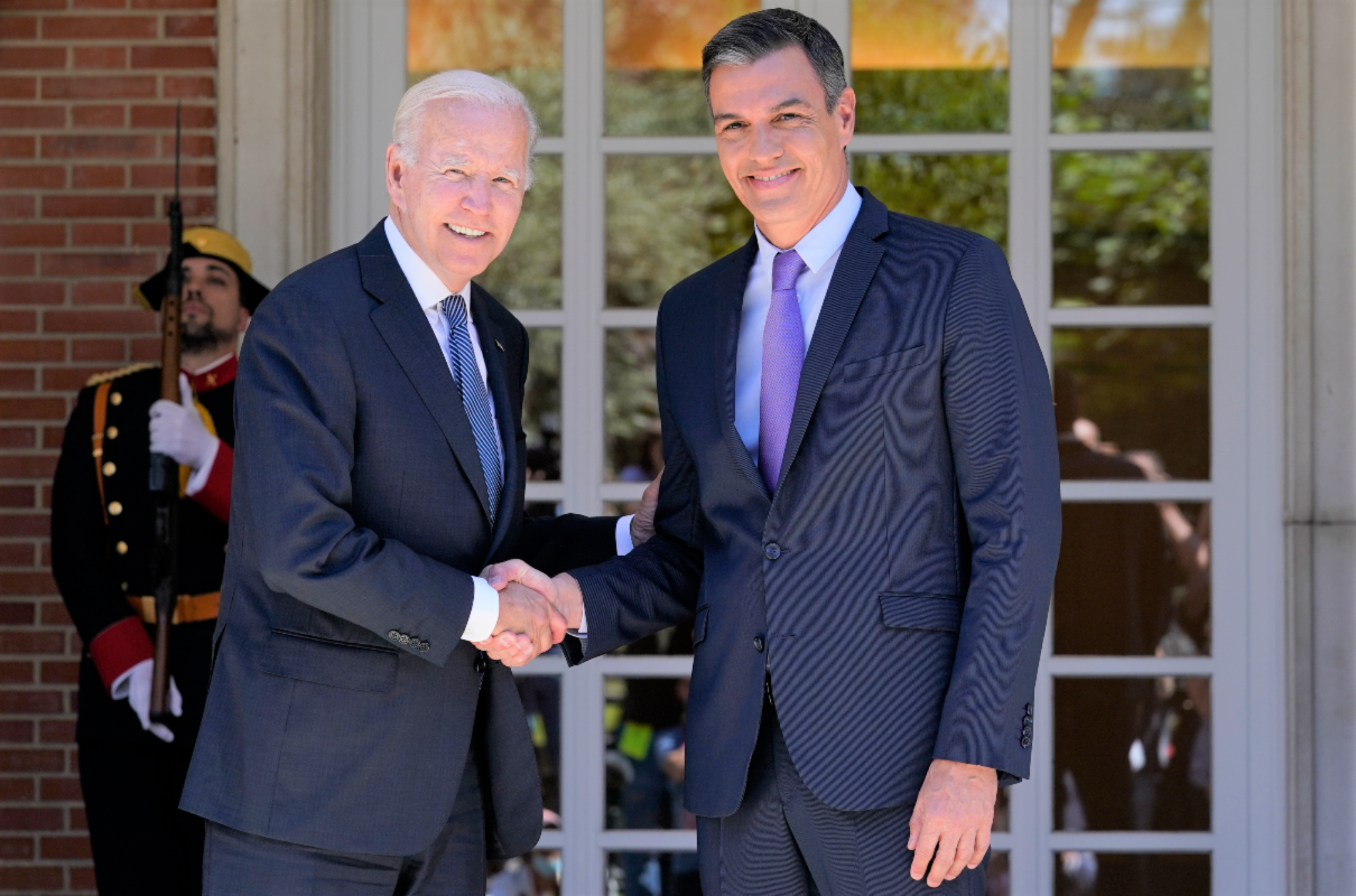 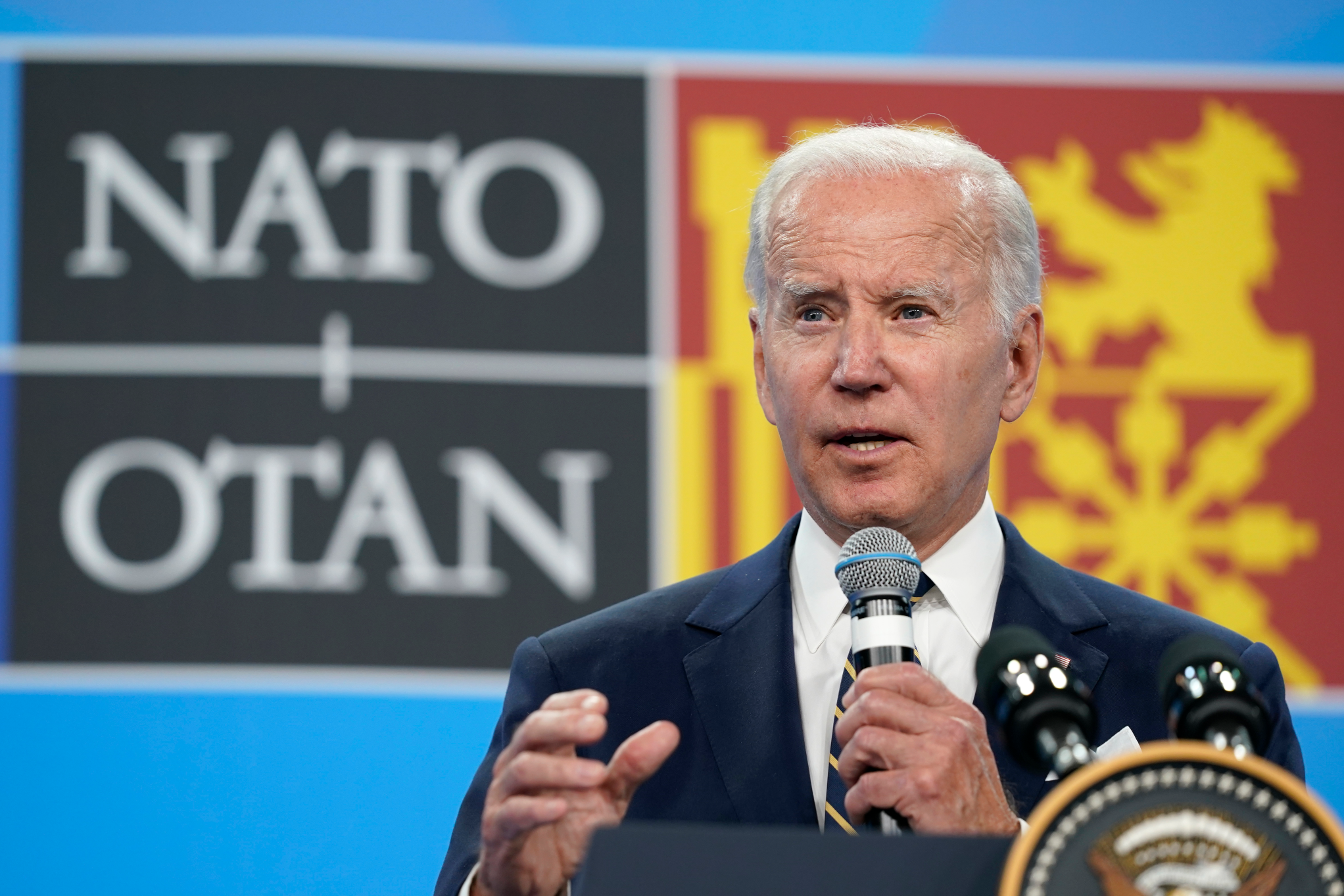 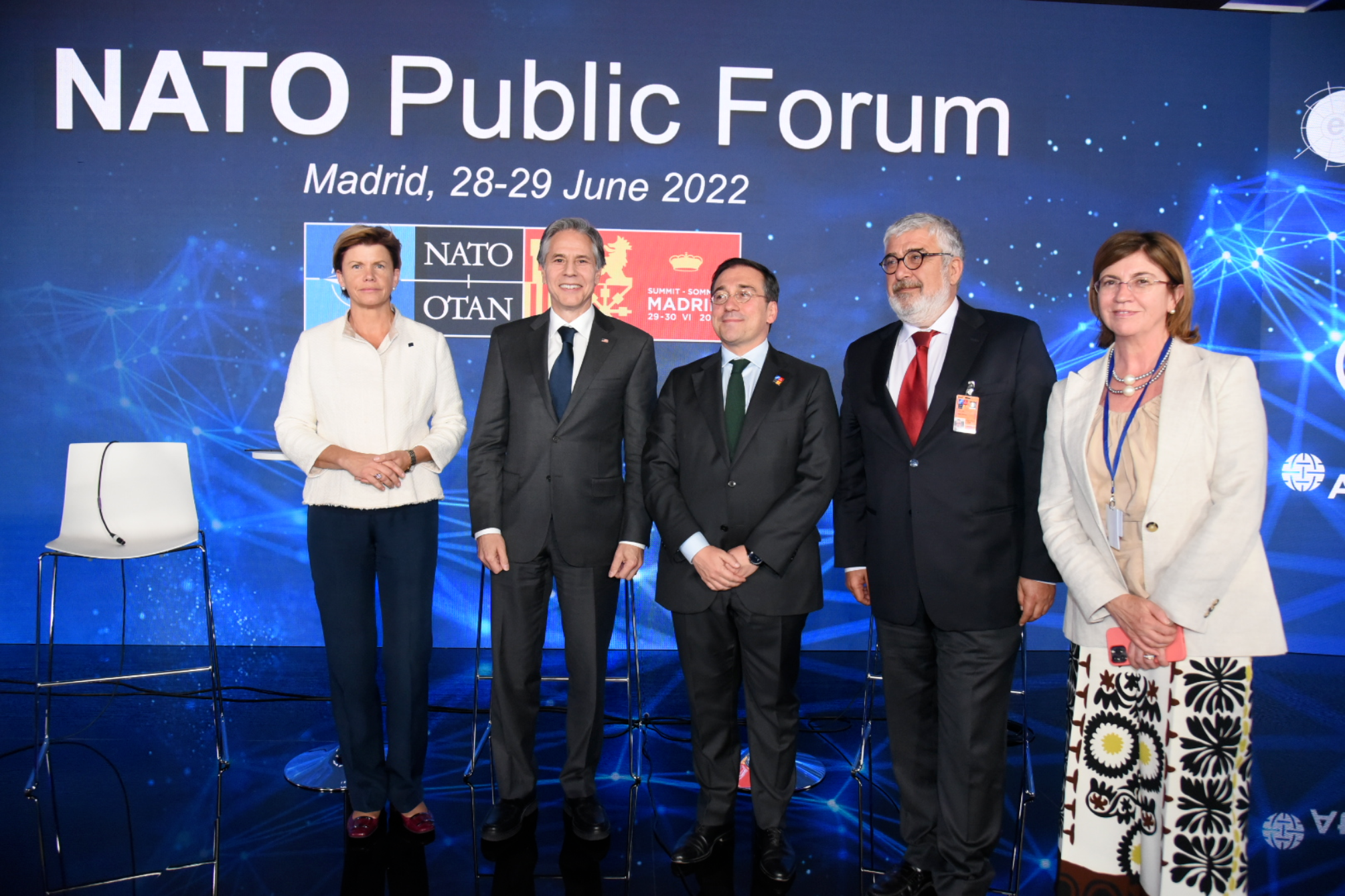 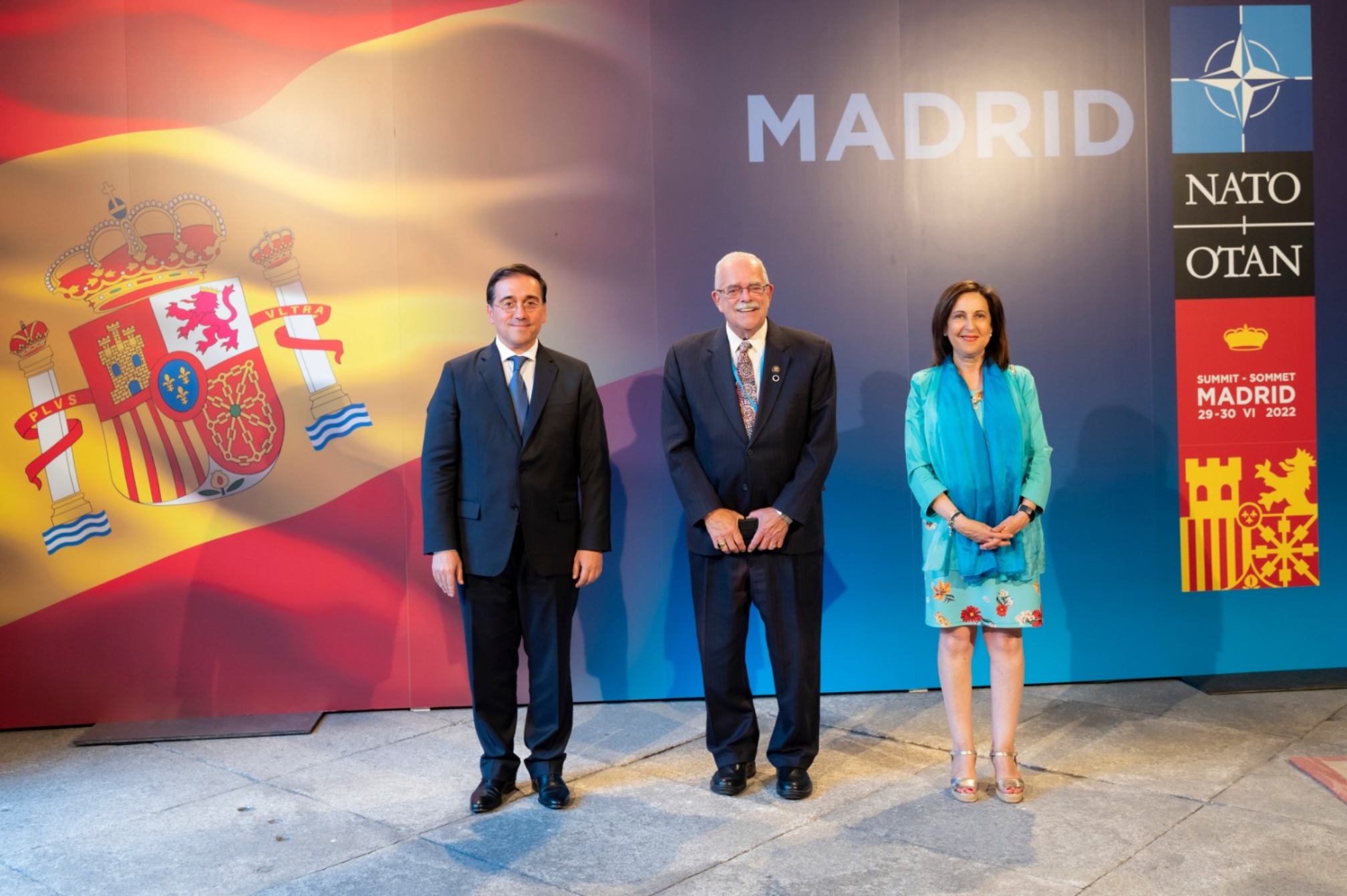 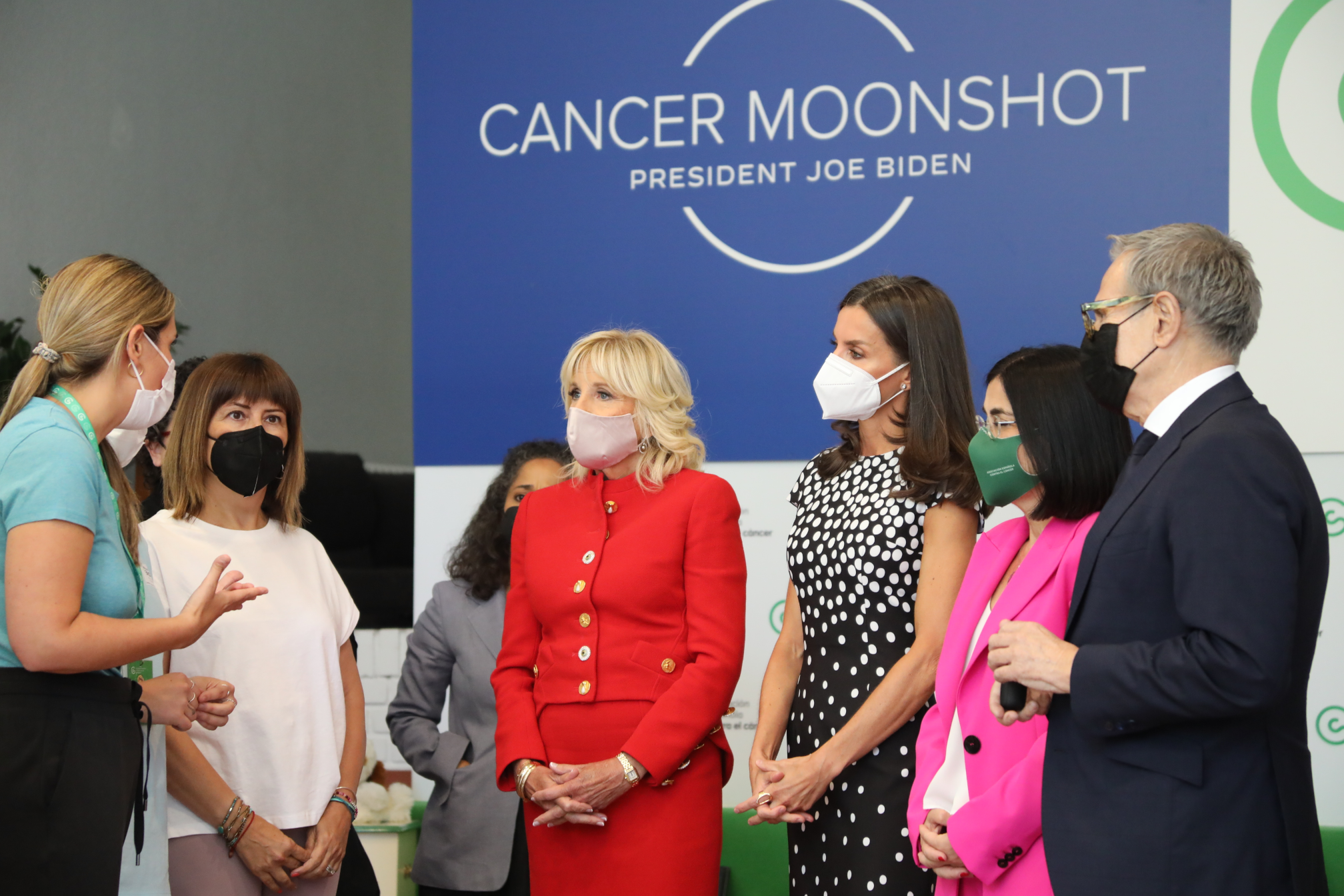 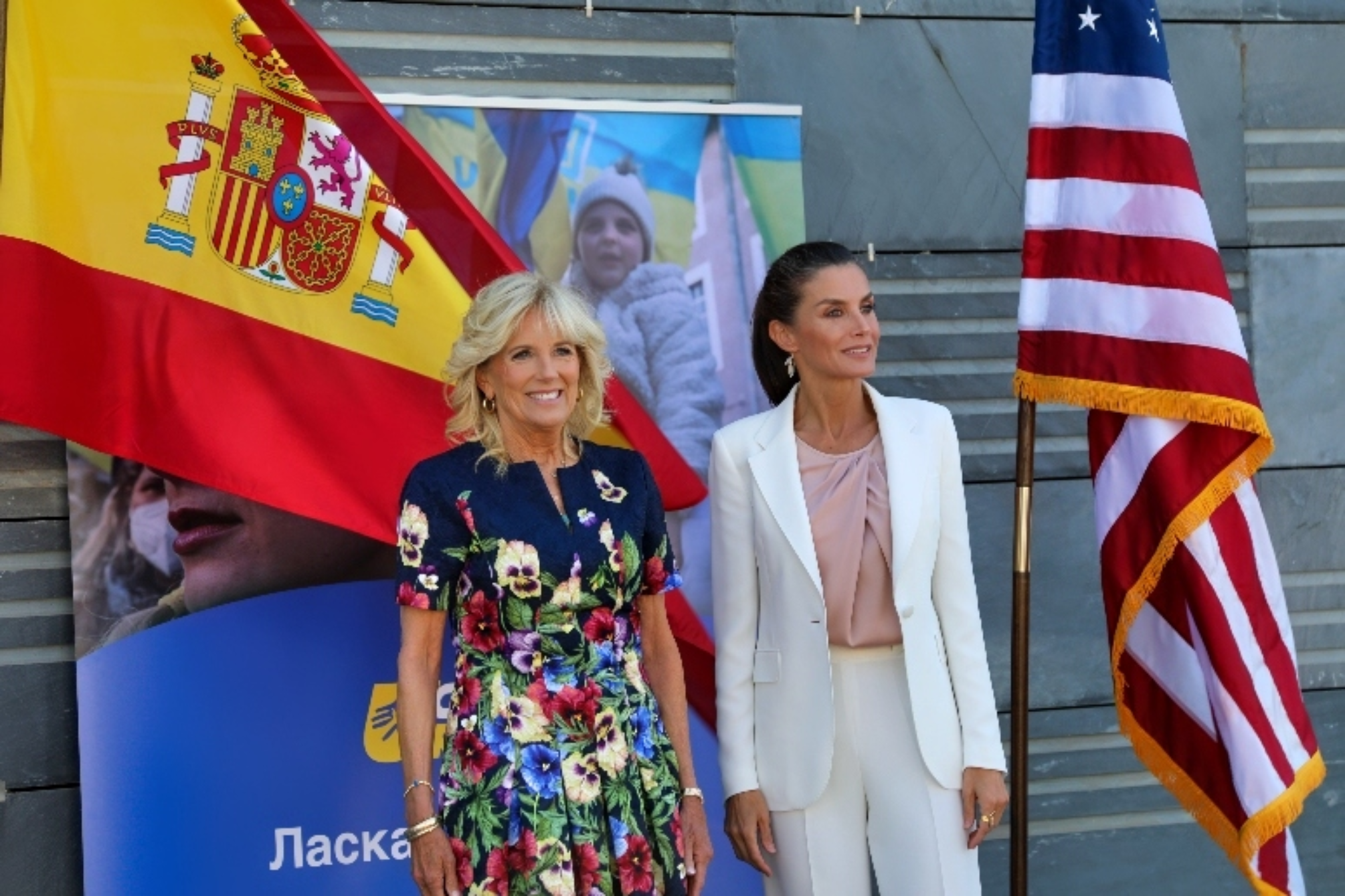 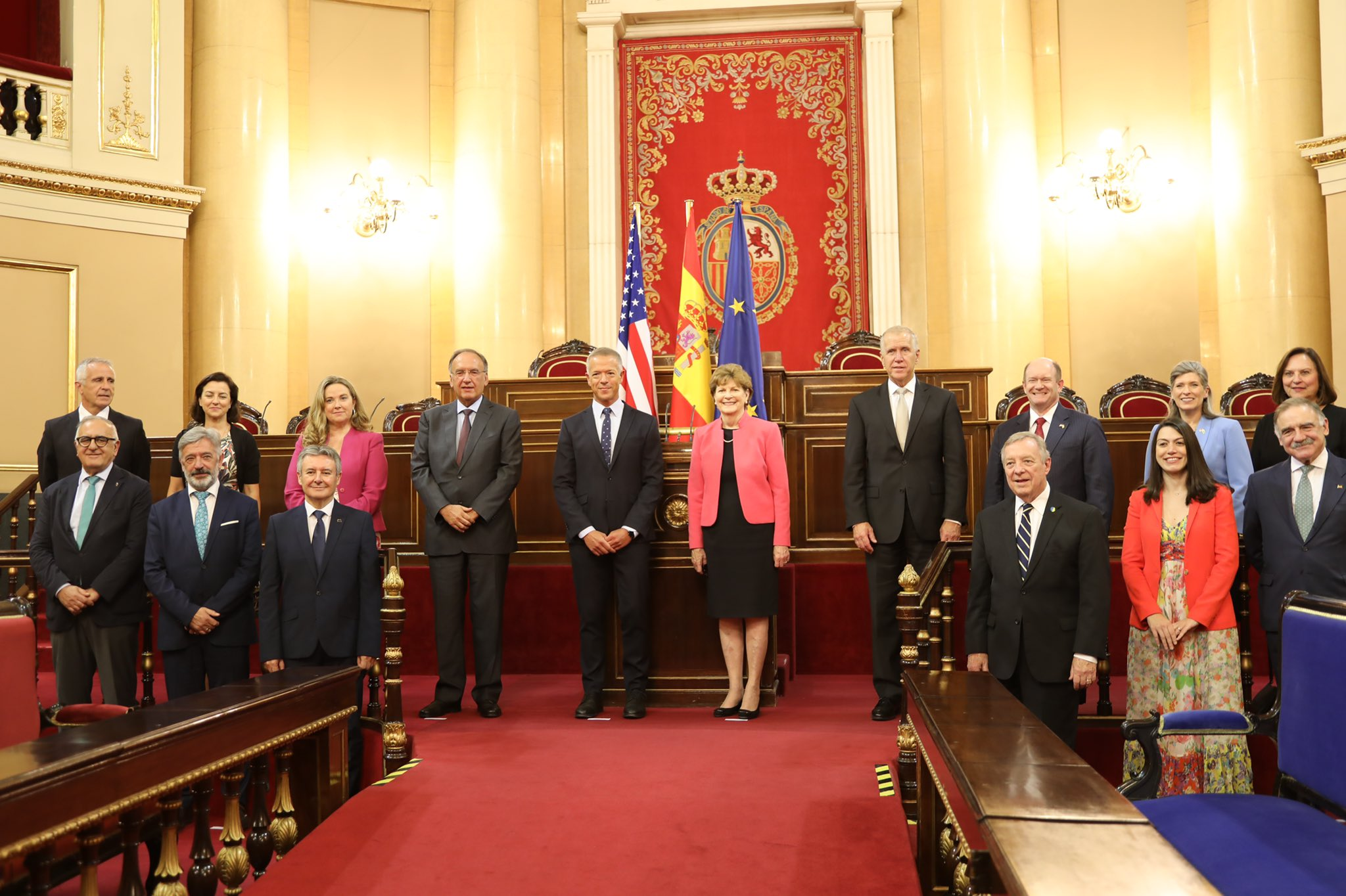 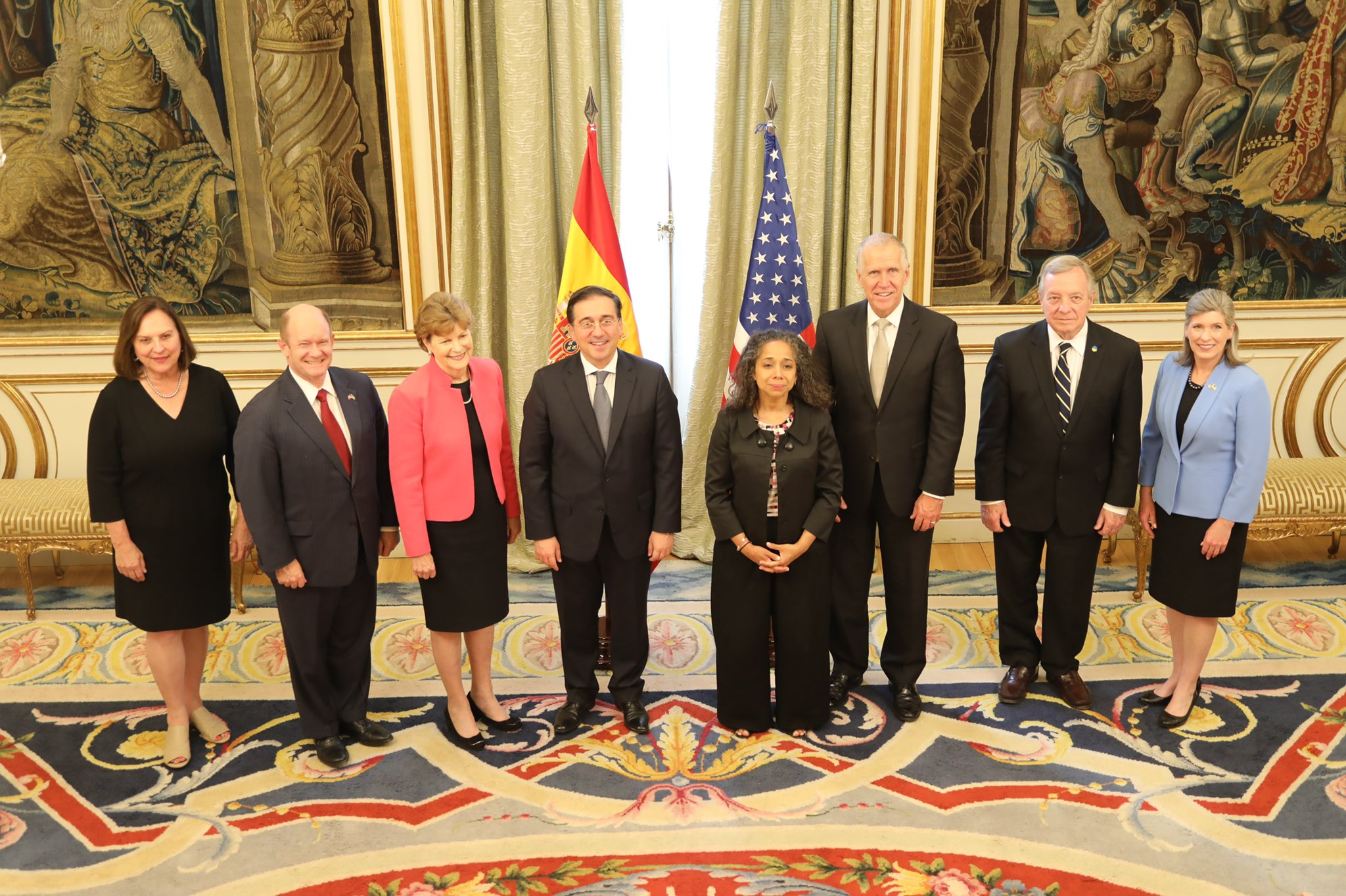 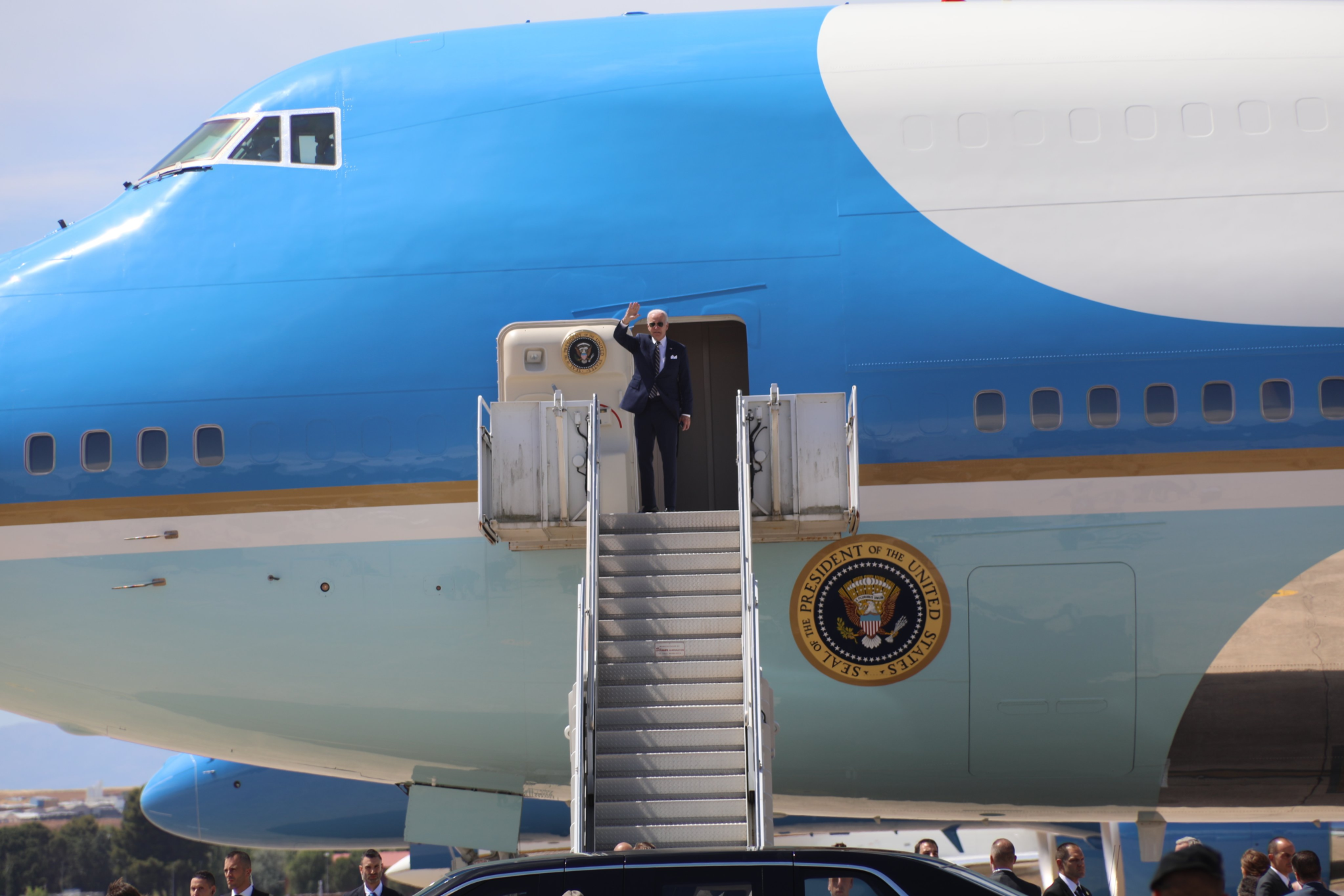