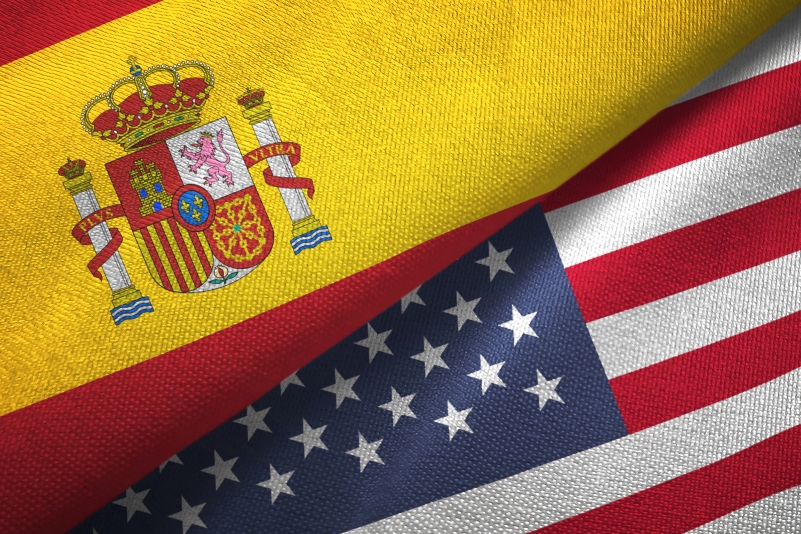 Readout
Office of the Spokesperson
January 5, 2022

The following is attributable to Spokesperson Ned Price:

Deputy Secretary of State Wendy Sherman spoke today with Spanish Ministry of Foreign Affairs State Secretary Ángeles Moreno Bau.  They discussed the coordination of U.S. and European efforts to deter and impose significant costs on further Russian aggression against Ukraine and the use of diplomacy, including through continued coordination among NATO Allies and partners, to de-escalate tensions.