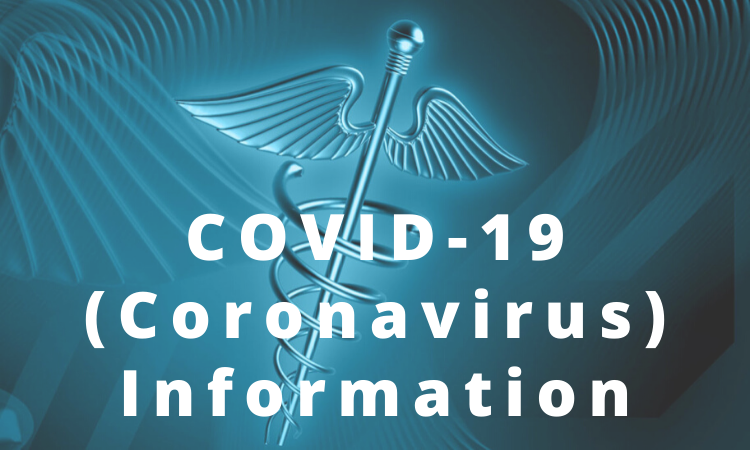 Spain’s nationwide State of Alarm will remain in effect until at least June 7. The Spanish government is gradually relaxing some confinement measures in phases over the next several weeks. Confinement measures will vary from region to region within Spain. U.S. citizens should monitor Spanish government social media and local press reports for more information. Remember to follow the instructions of local authorities; not doing so could result in fines or arrest.

The U.S. Embassy in Madrid, the U.S. Consulate General in Barcelona, and the five consular agencies in Spain will provide very limited emergency services only during the State of Alarm and de-escalation phases. We will not provide routine citizenship or notary services during this time. See our most recent Health Alerts and our website for more information. Information about visa processing at the U.S. Embassy in Madrid is available on our website.

U.S. citizens who are residents of Spain, and/or have access to long-term accommodation and the financial means to remain in Spain for an extended period, should not travel at this time. Remember to join the Smart Traveler Enrollment Program (STEP) to receive the latest information for U.S. citizens in Spain and ensure we can reach you in an emergency. See our May 21 Health Alert for information regarding Spanish government instructions on immigration issues for foreign residents and visitors.

An order (in Spanish) from the Ministry of Health requires that face masks be used by everyone age six or older in enclosed spaces and public areas where it is impossible to maintain six feet of social distance. The order recommends but does not require mask use by children between age three and five. Those individuals who are engaged in activities that make mask use problematic or those with a medical condition where mask use is contraindicated are excepted from the requirement.

The U.S. Centers for Disease Control (CDC) notes that people are reporting a wide range of COVID-19 symptoms. If you are suffering from these symptoms and believe you may have COVID-19, contact Spanish emergency medical services at telephone numbers 112 or 061 immediately.

Travel Information: The U.S. government has no plans to arrange repatriation flights from Spain. U.S. citizens in Spain who wish to return to the United States should make commercial flight arrangements to do so now, or be prepared to remain in Spain for an indefinite period. Options to return to the United States from Spain using commercial carriers are extremely limited. Work with your airline directly via phone, app, or online to re-book your flight. You may need to book a return flight on a different airline and seek reimbursement from your original carrier later. While very limited direct flights between Spain and the United States exist on American Airlines, U.S. citizens may have to transit through a third country to reach the United States.

U.S. citizens already in Spain should be allowed to travel to an airport to depart the country, but may not be allowed to travel to the airport in a personal vehicle; local authorities may direct you to take a taxi or public transportation to the airport. You should have a print-out of your flight reservation with you. Flights within Spain are regularly canceled. You may need to take a train, bus, taxi, rideshare, or rent a car in order to catch an international flight departing Spain. Spanish authorities request that U.S. citizens and U.S. lawful permanent residents not go to the airport unless they have a scheduled flight. Confirm that your flight has not been canceled before traveling to the airport. U.S. citizens may need to book train travel at the train station rather than online, as the RENFE website often will not accept U.S. credit cards for payment.

The vast majority of hotels, hostels, and other accommodation in Spain closed March 27. We cannot provide housing to U.S. citizens at the Embassy or Consulate General. The Spanish military bases in Rota and Moron cannot accommodate U.S. citizens, including former U.S. military members. The Government of Spain maintains a list of open accommodations, organized by region, available at https://boe.es/diario_boe/txt.php?id=BOE-A-2020-4194. Other hotels and accommodation may begin to re-open during the de-escalation phases. Work directly with your hotel or rental provider to extend your stay if you plan to remain in Spain.

Spain: Transportation options and border restrictions continue to change throughout Europe. U.S. citizens are allowed to depart the European Schengen area, including Spain. However, only citizens or legal residents of the European Schengen zone are allowed to enter the European Schengen zone. Spain’s air, land and sea borders remain closed for entry, excluding the land border with Andorra, with limited exceptions. This includes the land borders with Portugal, France, and Morocco (Ceuta and Melilla) and the sea borders in the Canary and Balearic Islands, as well as the sea ports in mainland Spain, with limited exceptions. Only Spanish citizens or citizens/legal residents of EU or Schengen countries may enter Spain. U.S. citizens without Spanish/EU/Schengen citizenship/residency likely will be barred from entering or transiting Spain by air, land, and sea. U.S. citizens in third countries should consider alternate flight routes to return to the United States. Again, U.S. citizens may depart Spain, and you should do so now if you are not prepared to remain in Spain for an extended period.

United States: U.S. citizens and U.S. lawful permanent residents will be permitted to return to the United States from the United Kingdom, Ireland, and the European Schengen area, which includes Spain. The U.S. Department of Homeland Security (DHS) issued instructions requiring U.S. passengers who have been in the United Kingdom, Ireland, and the Schengen area to travel through select airports where the U.S. government has implemented enhanced screening procedures. See the  DHS website for further details. The Proclamation Suspending Entry of Immigrants Who Present Risk to the U.S. Labor Market issued April 22, 2020, does not apply to U.S. citizens or U.S. lawful permanent residents, who may return to the United States. Information about visa processing at the U.S. Embassy in Madrid is available on our website.

United States: According to the CDC, travelers returning from the specified countries in Europe must stay home for 14 days after returning from travel, monitor their health, and practice social distancing. For more information, see the DHS and CDC websites.

Spain: Effective May 15 through June 30, passengers arriving in Spain from other countries will be required to quarantine at their home/place of accommodation for the 14 days immediately following their arrival. During the mandatory quarantine period following your arrival in Spain, you will only be allowed to leave your home/accommodation to shop for food, medications, or other basic necessities, to seek medical assistance, or in other very limited emergency circumstances. More information is available here (in Spanish).

U.S. citizens individually directed to quarantine by a medical professional and/or Spanish medical authorities cannot travel until medically cleared to do so by the treating physician or the responsible Spanish authorities. U.S. citizens who attempt to depart Spain while still under an individual quarantine order by a medical professional or Spanish authorities may be prevented from boarding flights or otherwise detained or fined. This type of mandated medical quarantine is not the same as compliance with the nationwide stay-at-home order under the Spanish government’s State of Alarm.