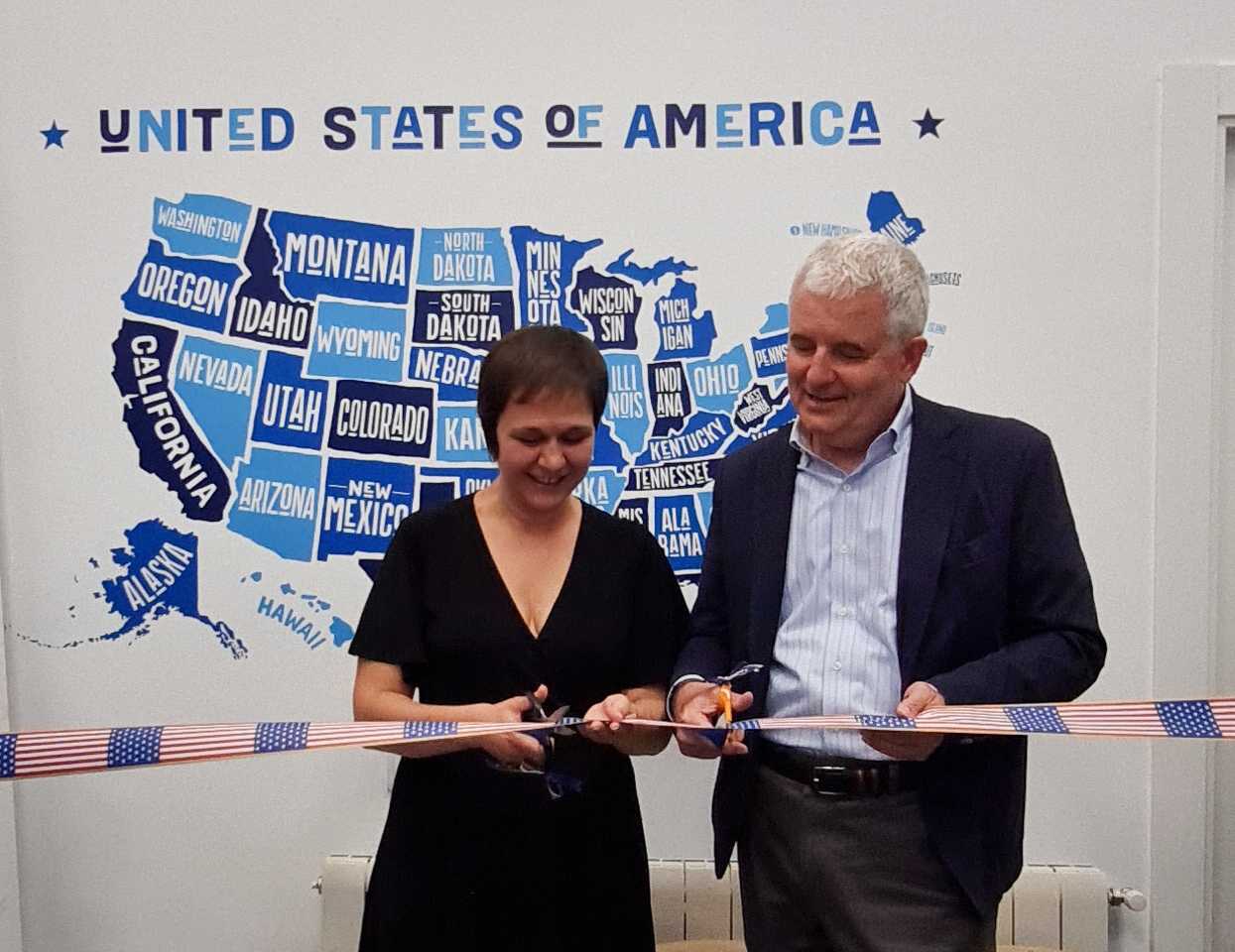 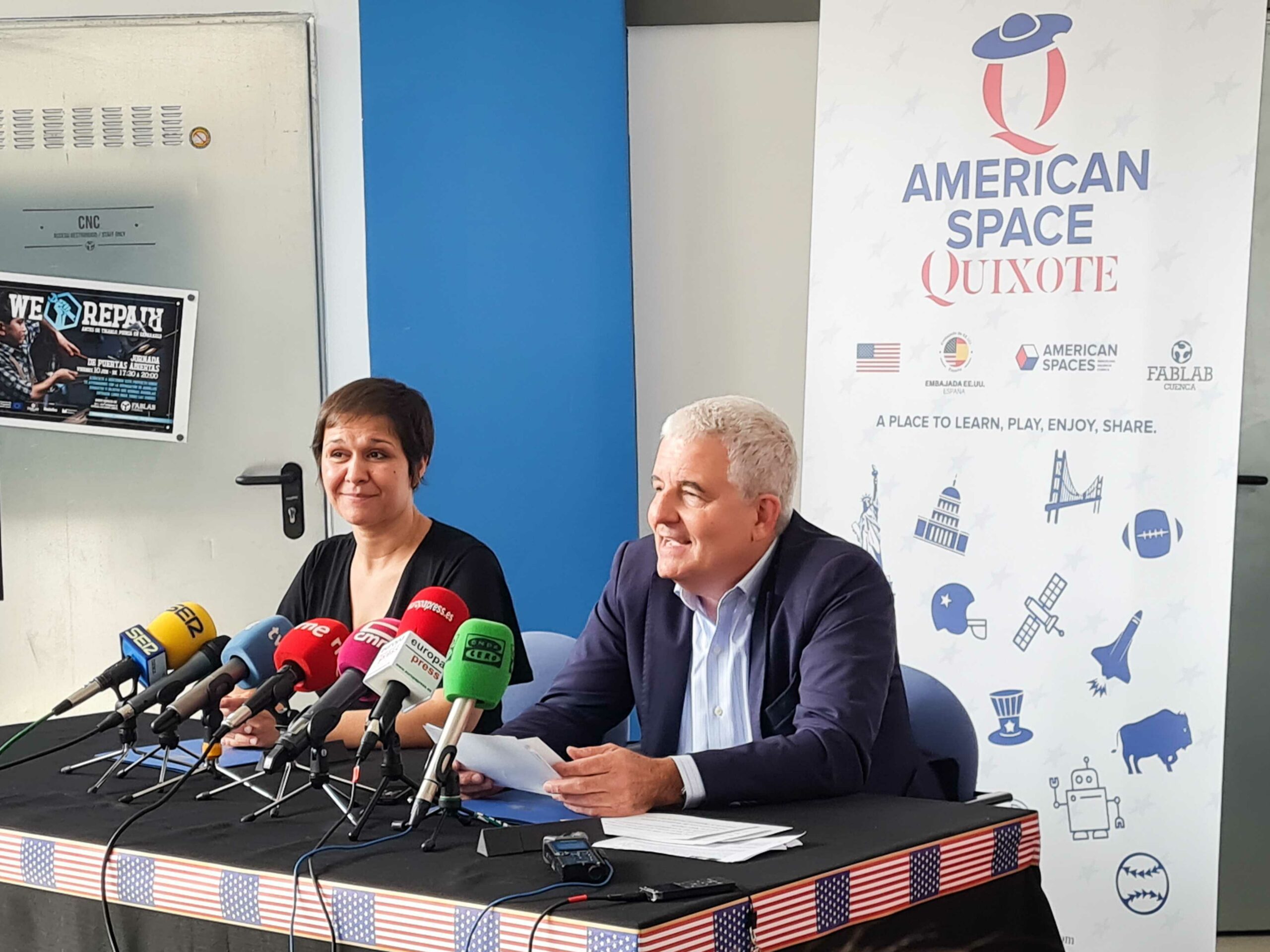 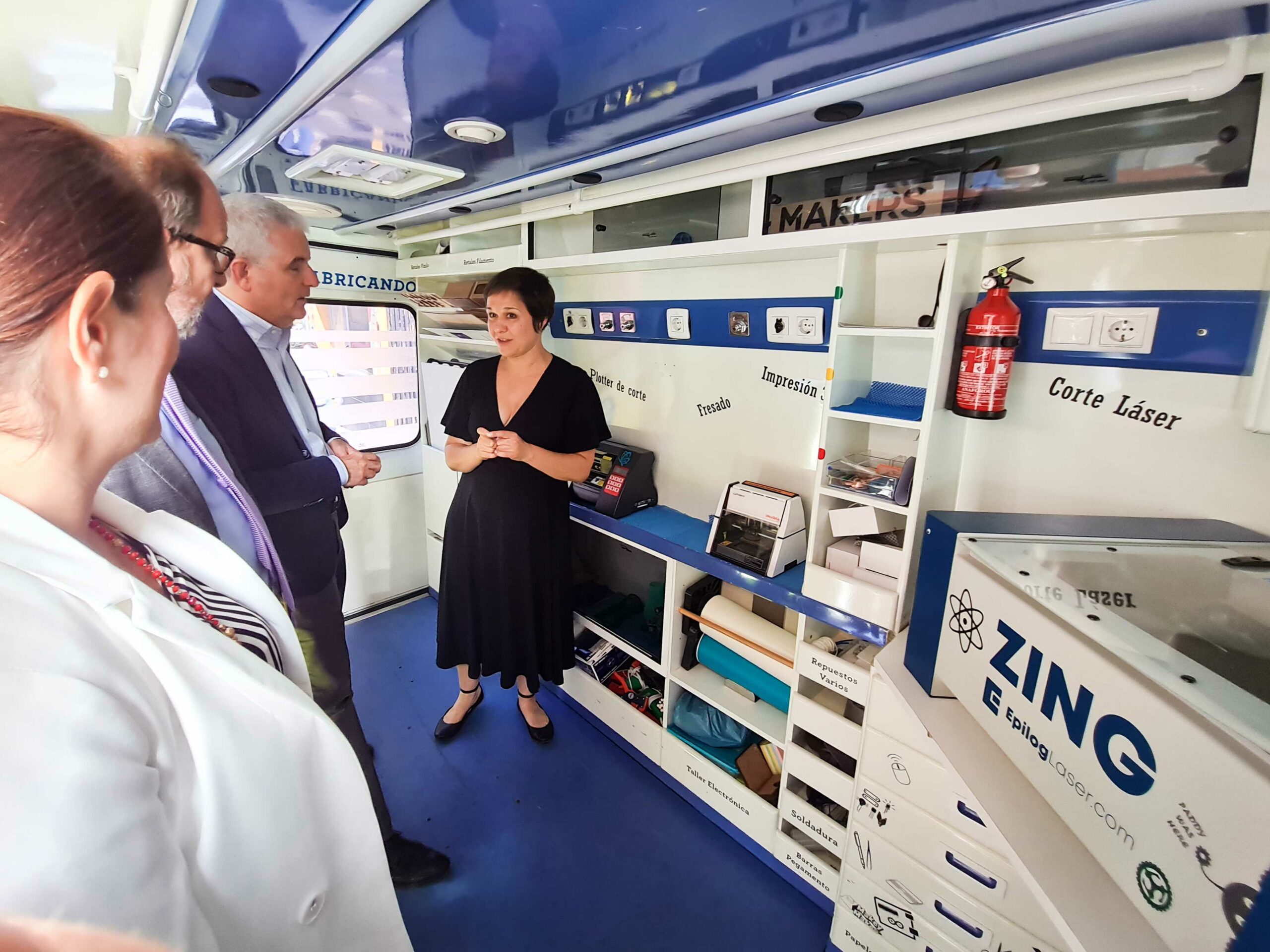 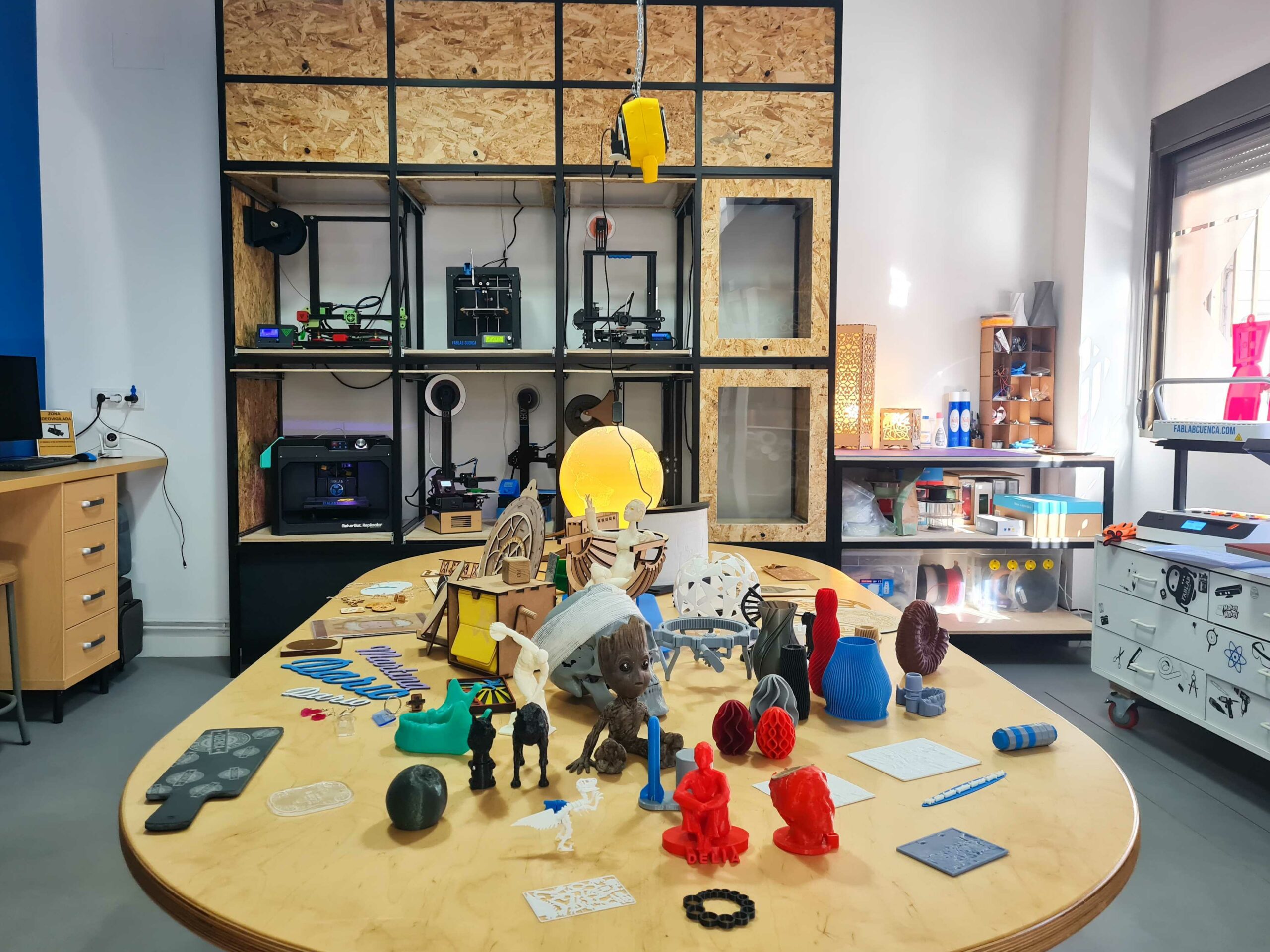 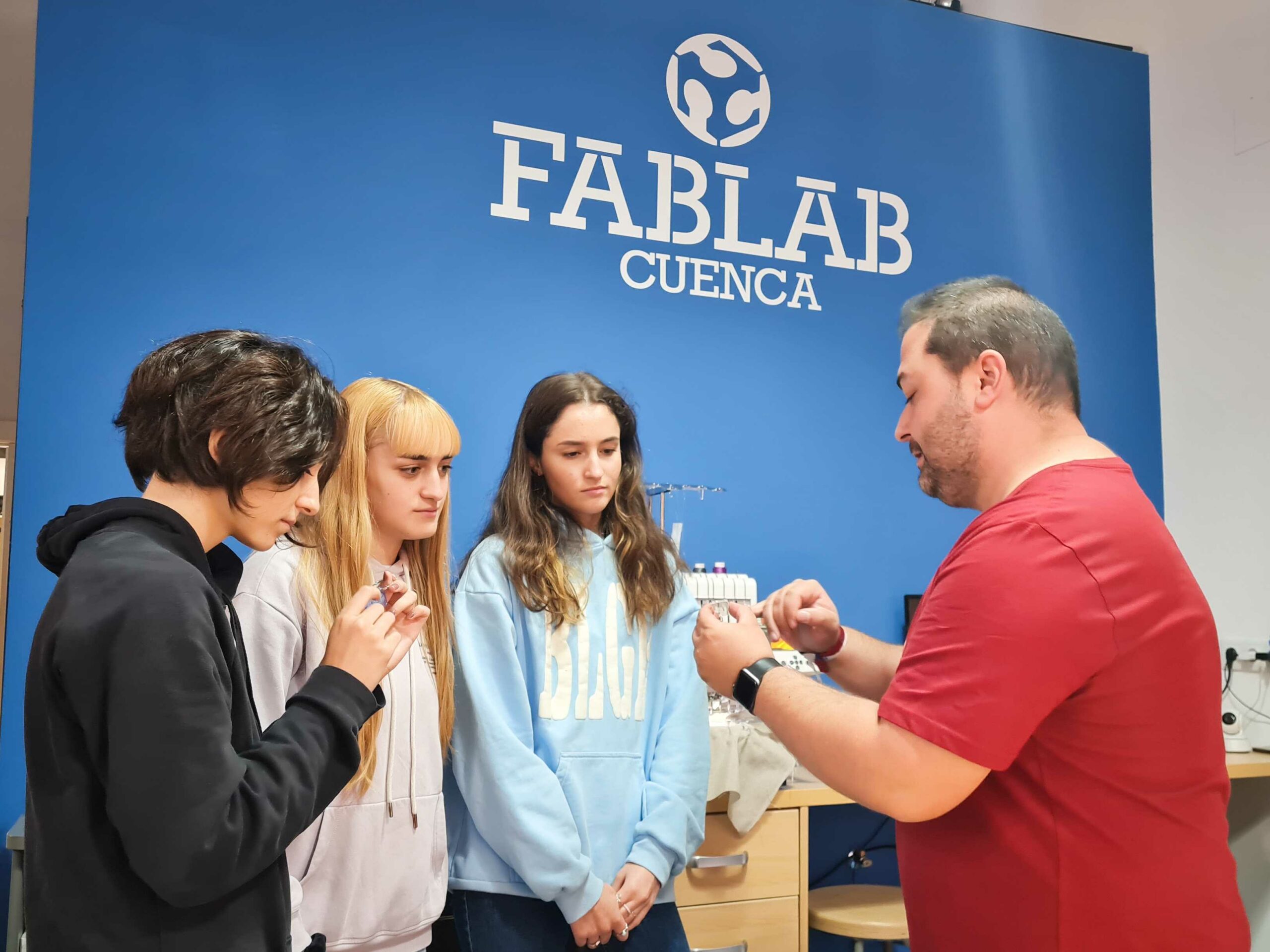 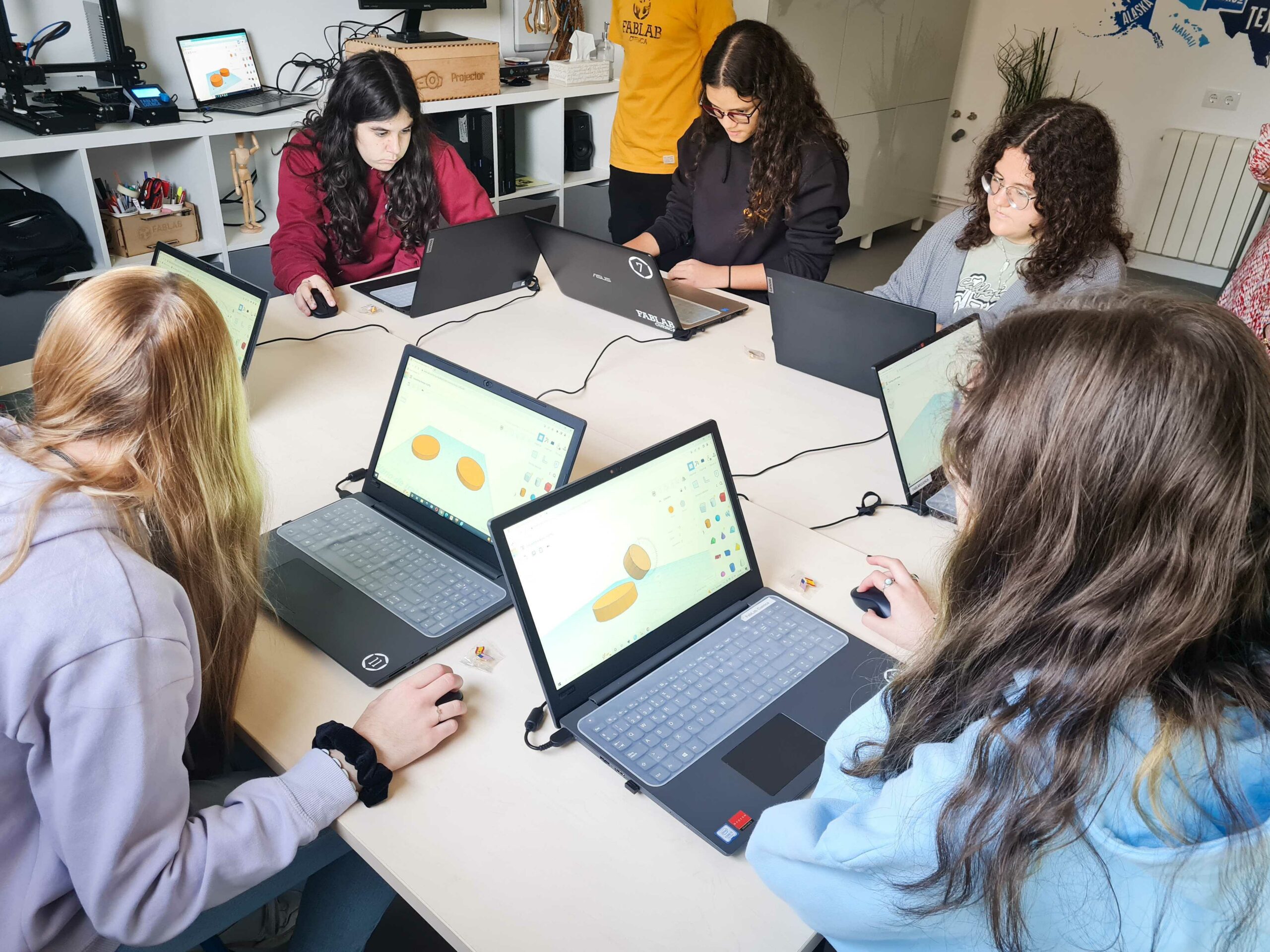 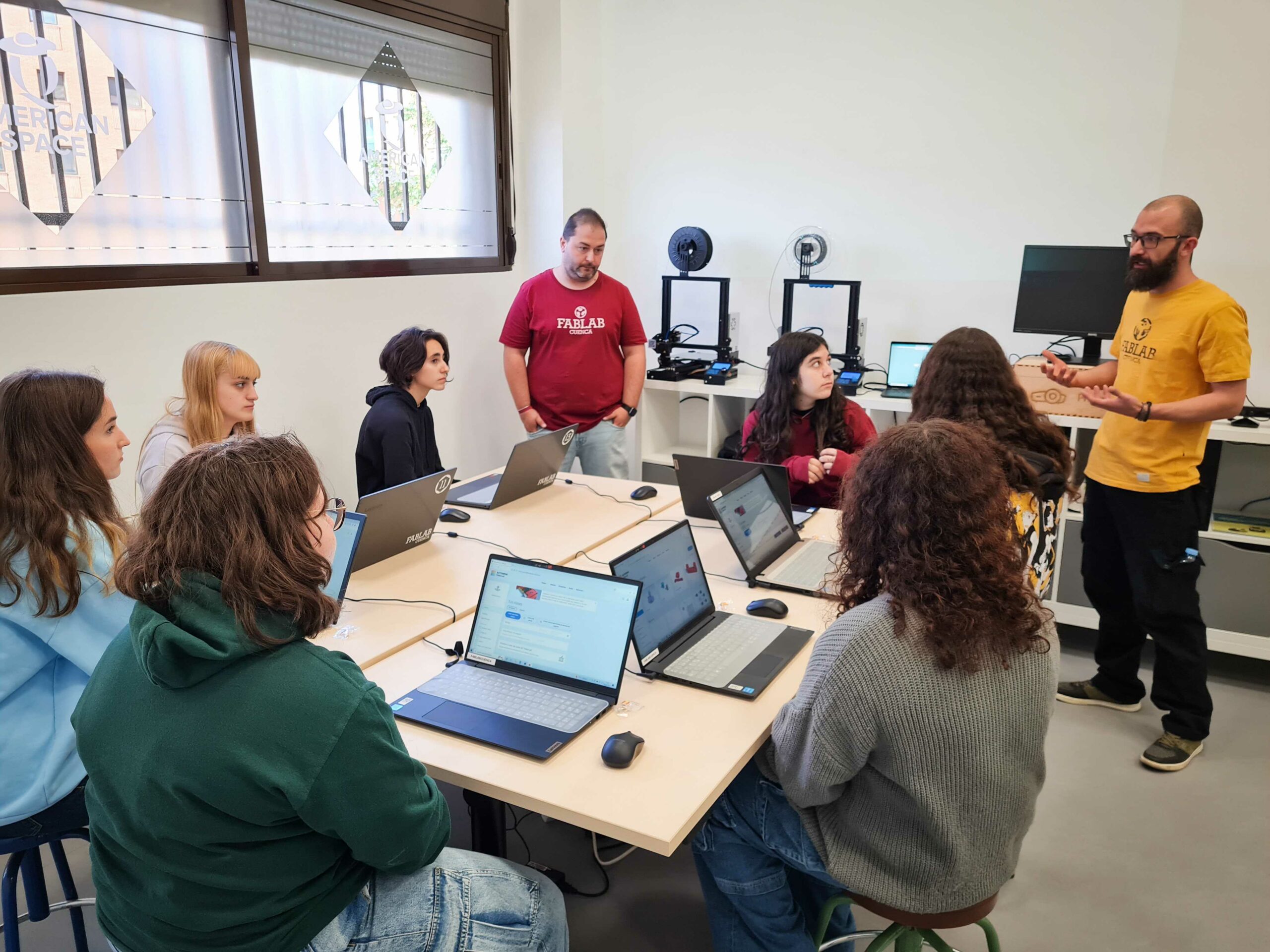 The U.S. Embassy Deputy Chief of Mission, Conrad Tribble, opened American Space Quixote in the city of Cuenca today.  The space will be a place where young people from Castilla-La Mancha can study English, learn about innovation and technology, and experience U.S. culture.

The U.S. Embassy and FabLab Cuenca collaborated to open ASQ, which  (among other features) will have a digital fabrication laboratory on wheels, an adapted vehicle that will bring American Space activities to all corners of Castilla-La Mancha.

During today´s opening, the Deputy Chief of Mission Tribble stated he is confident “this space can inspire, open their horizons and offer new opportunities” to young people from small towns and rural areas of Castilla-La Mancha.