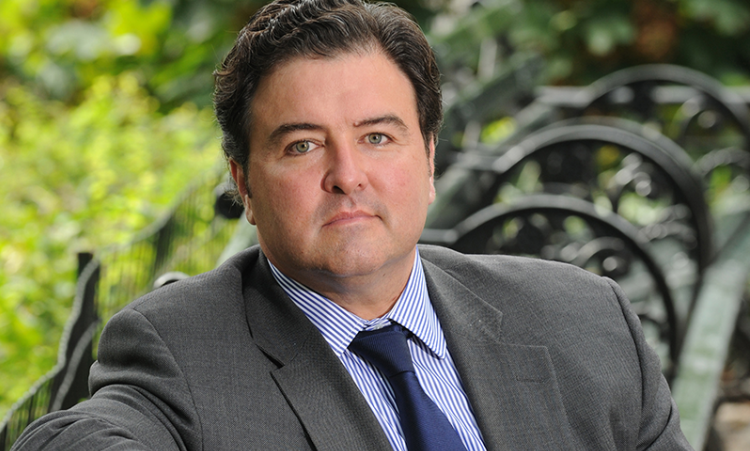 Now is the Time for Transition in Venezuela

This article appeared in the Thursday, January 31, 2019 edition of El Mundo

For the first time in many years, hope has returned to the streets of Venezuela.  The peaceful democratic opposition has rallied around Interim President Juan Guaidó to end the oppression, corruption, and starvation imposed on the people of Venezuela by the Maduro regime.  The time for mediation has passed; it is now time for the international community to stand up for the Venezuelan people against the fraudulent Maduro regime and say “basta ya!  It is time for a transition!”

As President Trump said, “the people of Venezuela have courageously spoken out against Maduro and his regime and demanded freedom and the rule of law.”  For this reason, the United States and many of its regional partners, including the Organization of American States and the Lima Group, have formally recognized Juan Guaidó as the Interim President of Venezuela.  Our January 28 sanctions on the Venezuelan oil sector are the latest in a long line of efforts to prevent Maduro and his corrupt accomplices from enriching themselves at the expense of the suffering Venezuelan population.  It is our objective to have an immediate transition, free of violence.

However, sanctions are only a small part of our commitment to restore democracy, ensure the safety, and feed the people of Venezuela.  The United States will provide over $20 million in immediate humanitarian assistance to the people of Venezuela, added to the over $140 million in humanitarian and development assistance the United States has provided to regional countries hosting more than three million Venezuelans who have fled violence and starvation.

The United States and Spain are great partners, allies, and friends.  Together, we promote democracy, peace and security for the world through our assistance projects, military missions, and political forums.  Spain, with its moral power, cultural and historic ties to the Latin America region, and its commitment to democracy, should join us in declaring an end to Maduro’s oppression and publically recognize Interim President Guaidó.  We applaud President Pedro Sánchez’s message calling for an announcement of “free, transparent, and democratic elections” in Venezuela by this Sunday, February 3.  Nevertheless, as history has shown, time works against democracy in Venezuela.  The tyrant Maduro and his cronies do not respect timelines, mediation, or international law.  We believe sustained international pressure is the only way to avoid further humanitarian disaster and quickly usher in a peaceful transition of power.  The 200,000 Spaniards and one million European Union citizens living in Venezuela deserve nothing less.

Together, the United States, Spain, and the rest of the international community of democracies will work closely with the legitimately elected leaders of the National Assembly to help Venezuela recover its democracy.  Only through unity and swift action can we show the people of Venezuela that, in the words of Vice President Pence, “We are with you, we stand with you, and we will stay with you until democracy is restored and you reclaim your birthright of libertad.”